Adds a tangy flavor to beef! 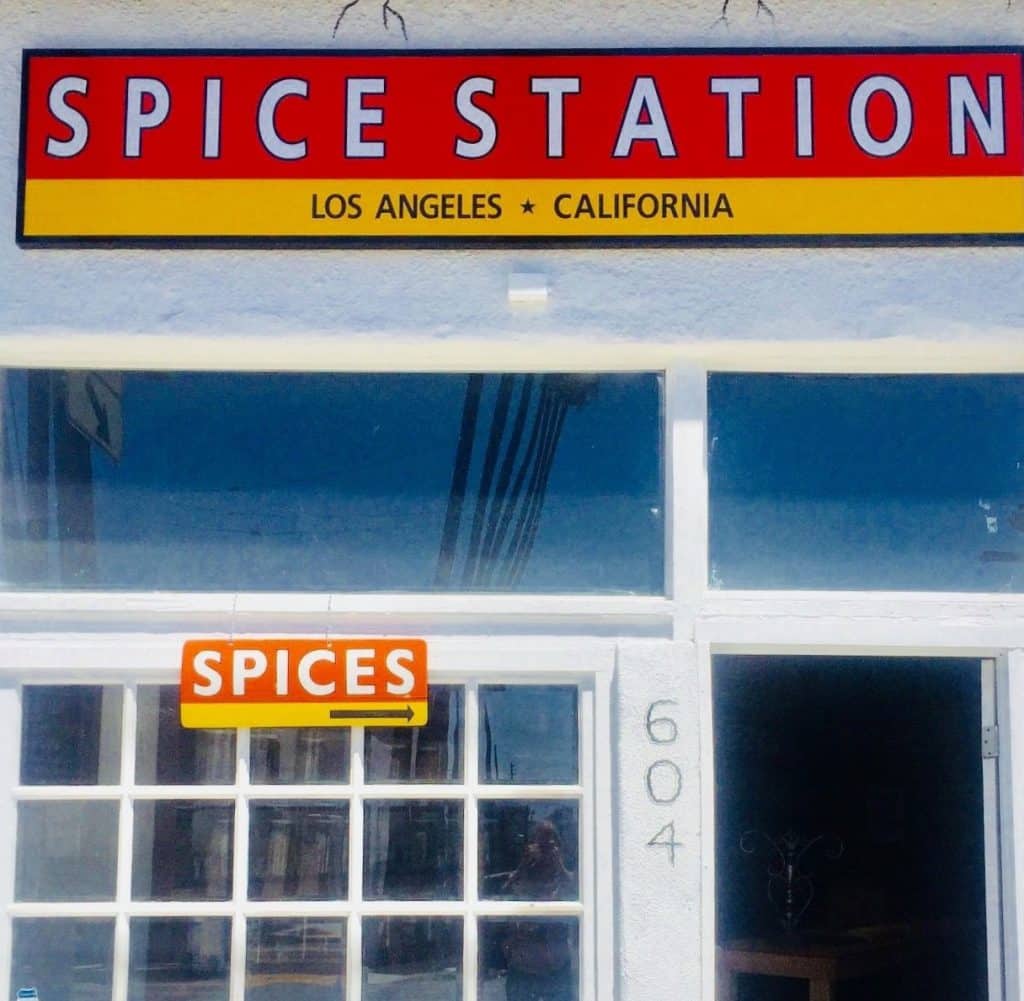 It’s actually 4 or 5 days late but let’s face it, having just started this blog, our readers are well, limited.  The untimely subject of this blog is hangover cures and the role of spices and herbs therein.  We have discovered what we believe is the Holy Grail of hangover cures.  We all know that the best remedy for the symptoms of alcohol withdrawal is…more alcohol.  (Otherwise known as The Hair of the Dog.)  But, there’s more to it than that and a way to fix it that wont have you spending yet another day stumbling around and making unwise decisions.  It’s called Fernet Branca.

Dashing Through the Spice Drawer

Did you buy winter spices for holiday baking, eggnog, mulling, ciders et al and now you’re wondering what shall become of those jars that are 9/10ths full?  Spice Station to the rescue!  Nutmeg likes anything with cream so potatoes au gratin anyone?  We will eat anything with potatoes, heavy cream and cheese but throw a layer of dried porcini mushrooms into this dish and we’ll be at your door before you can shake a lamb shank. (Which, does nicely with onion and garlic sauteed with a dash of nutmeg and garam masala.)  Combined with butter, flour and a bay leaf, you’ll have a classic bechamel for a baked pasta dish.  Really, anything with cream can usually do with a bit of nutmeg.

Allspice also goes great with lamb and Caribbean jerk dishes.  As you know, cinnamon is very friendly with the apple and apple is great with pork dishes.  Try roasting a pork loin in some apple juice and halved red apples sprinkled with cinnamon.  (If you wrap that puppy in bacon you’ll really be rolling.)  As far as cloves go, they are a must-have in a glazed ham (with brown sugar, honey and a dash of dry mustard) but those decorative pomanders (clove-studded oranges) aren’t just for the holidays — they make great sachets for drawers and cupboards all year round.  Be careful around clothing though as clove is derived from the Latin word  ‘Clavus’ which means ‘nail’.’ If you find people sniffing at you, well, take it as a compliment.  If they look like they might take a bite out of you consider making a run for it.