View cart “Vindaloo Voodoo” has been added to your cart. 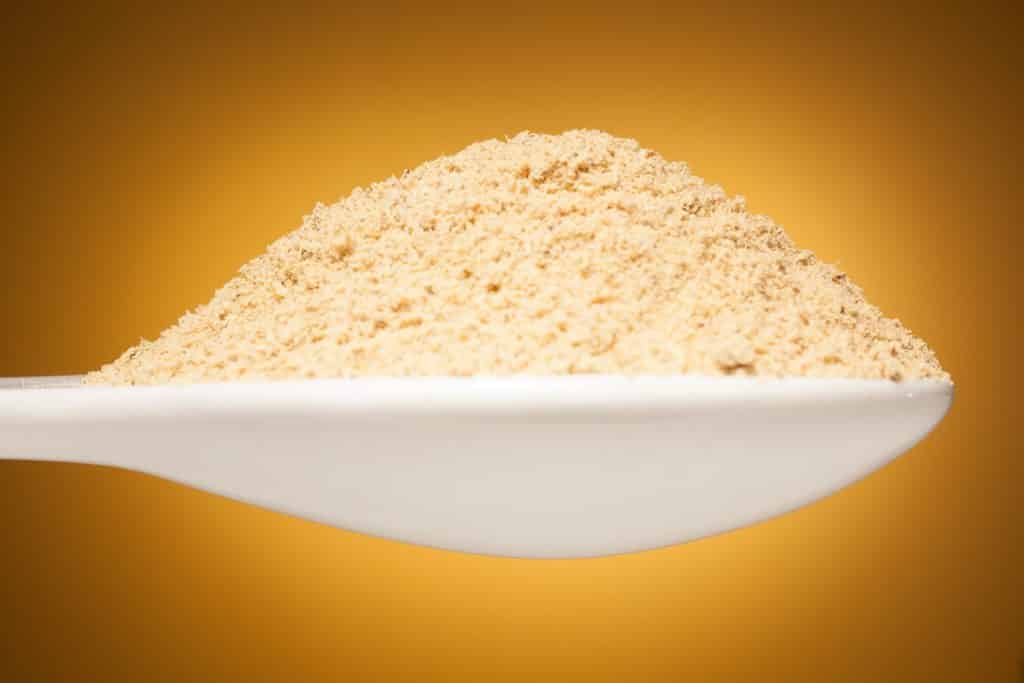 Apparently ubiquitous in Georgia (as in the country, not the state) and the Caucasus region, khmeli suneli is a complex and fragrant mixture of warm, nutty, grassy, and bitter flavors.

The combination of ingredients varies between households and spice merchants but khmeli suneli commonly contains fenugreek seeds and leaves, coriander, savory, and black peppercorns; other additions may include dill, bay leaves, mint, and dried marigold petals. The version from World Spice Merchants has cassia and cloves and is reminiscent of Indian masalas.

Traditionally used in stews and meat dishes, khmeli suneli also provides amazing depth of flavor to beans and roasted vegetables. Sometimes when we’re poking around the kitchen, we just open the jar to enjoy a whiff, it’s so wonderful. Have you cooked with this East-meets-West spice mix? 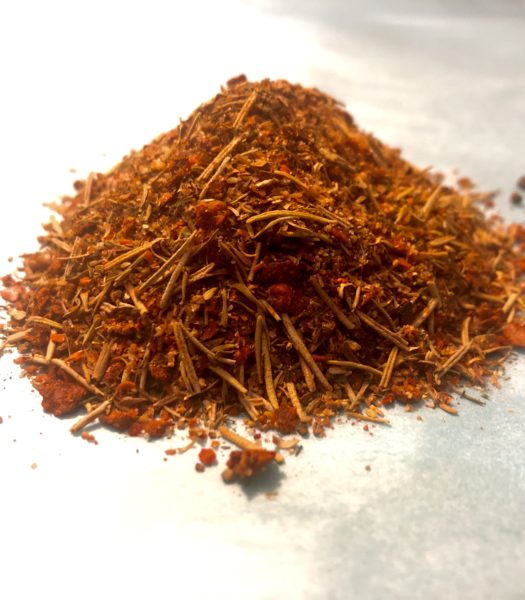 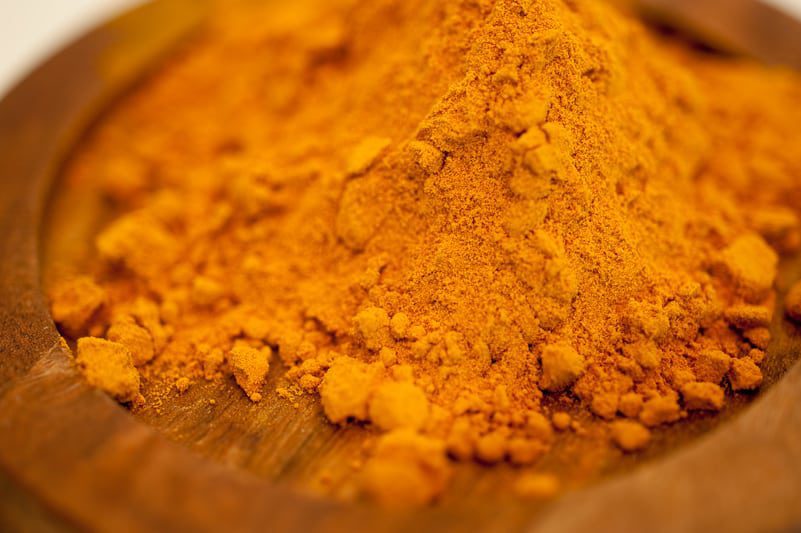 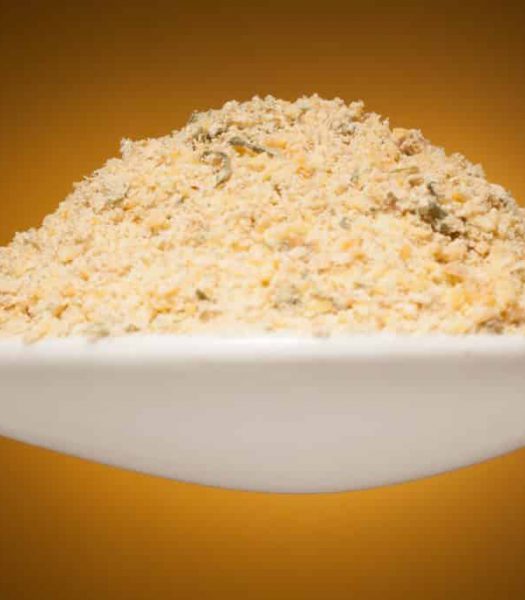 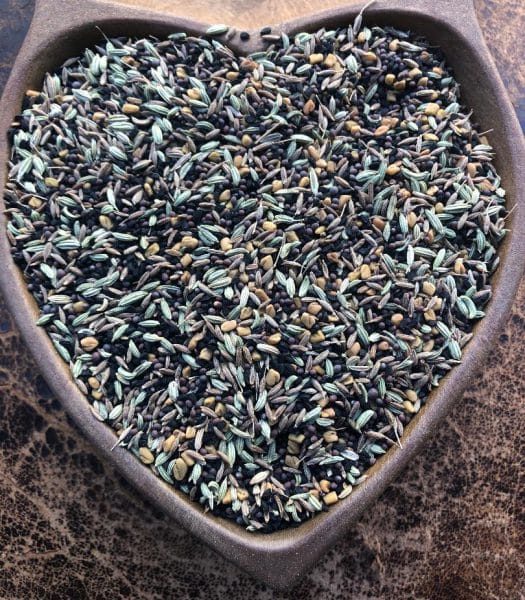